New film based on a popular Australian children’s book of the same name produced by Flying Bark Productions (Maya the Bee, Rise of the Teenage Mutant Ninja Turtles) that will soon be showing up.  A CGI series is also in production by the same company with a planned releases in Australia and Germany.    While an english teaser has shown up also a Spanish language full trailer is also here.   All I can say is more werewolves, thank you very much.

“100% Wolf” tells the story of Freddy Lupin, heir to a family of noble werewolves and desperate to become a werewolf himself! But on his 13th birthday, Freddy’s first transwolfation doesn’t quite go to plan when he turns into a ferocious, furry…poodle?! Just when Freddy thinks life can’t get any worse, he’s groomed against his will, chased into the streets and thrown into dog prison. Can Freddy and his new streetwise friend, Batty, escape? Who is the sinister man following his every move? Despite his pink and fluffy exterior, can Freddy prove he’s still 100% Wolf? 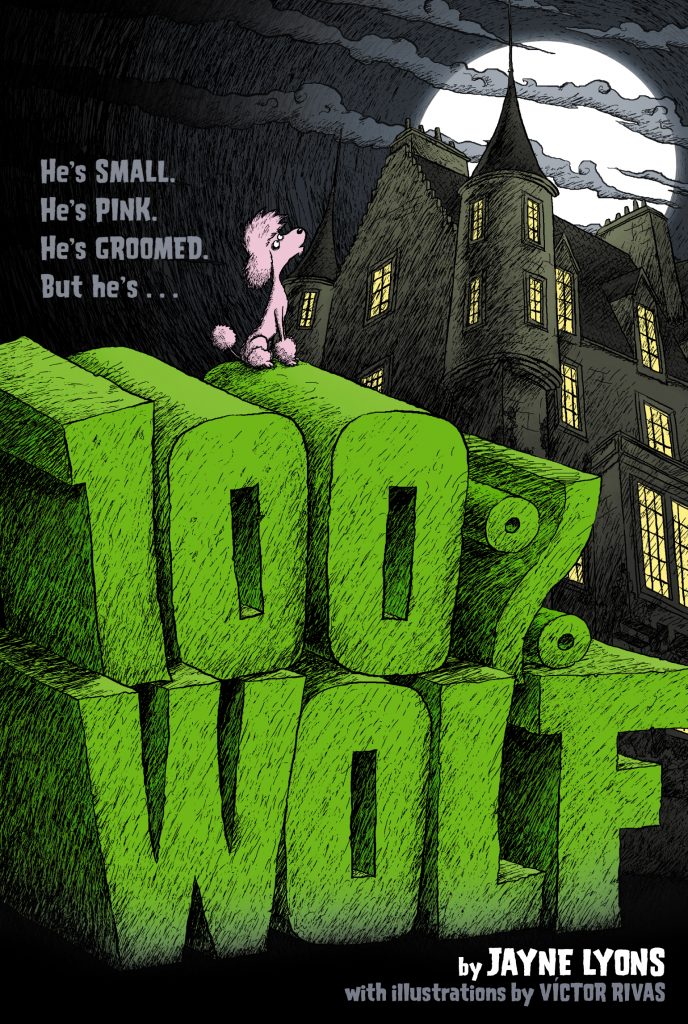 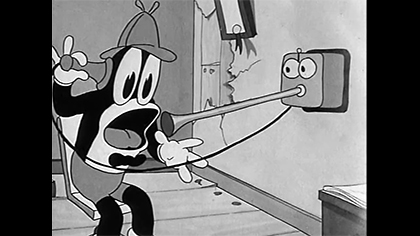 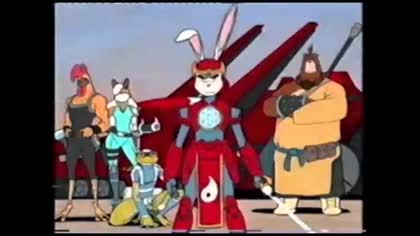 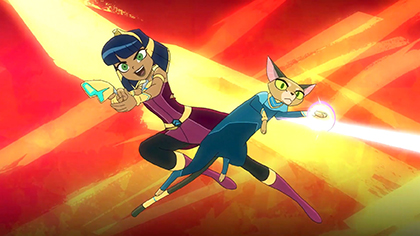