Here is some left over Christmas for your end of January but this commercial was far too adorable to skip.

An emotional story about a pair of young bumblebees struggling to fly, the film was created by the Austrian agency Jung von Matt/DONAU and produced through Passion Animation Studios in London. The spot introduces us to a world in which bumblebees are firmly grounded, accompanies Hanna and Max on their countless attempts to fly, and shows how the two young bumblebees finally come up with an unexpected means of realising their dreams. The new Christmas advert also features a great deal of 3D finesse: the entire bumblebee village is CGI-animated and the characters are rendered in minute detail – from their fluffy hairs to their detailed facial expressions. 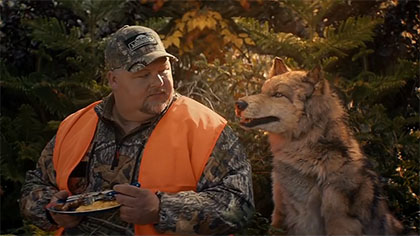 Commercial: Jeff and His Forest Friends 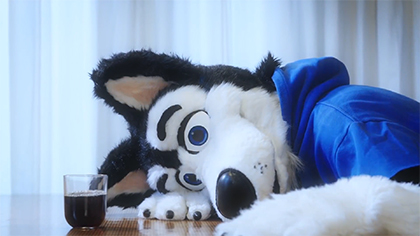 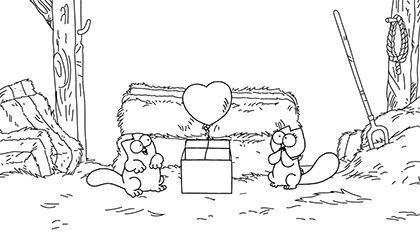