This is a CalArts graduation film by Lorenzo Fresta and I gotta say the guy is channeling early 80s anime so well with this 2D animated film.   If he did this fully in a computer then I take my hat off to him for nailing the look so well.

Also, that’s one way of collecting water I had never thought of before.

“A lonely toad rides his bike around the desert, looking for something…” 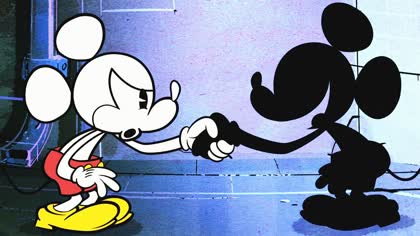 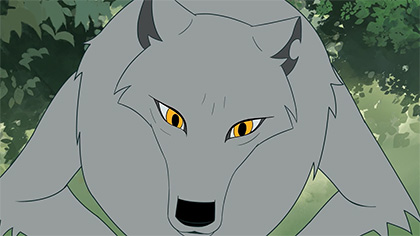 The Nursery Rhyme of Wolf 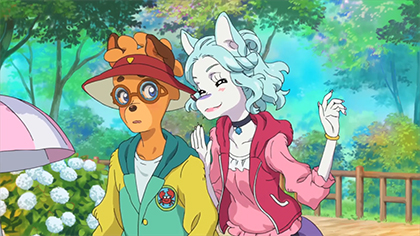