In the current animated Guardians of the Galaxy series the team gets seperated and animated in various ways when they get stuck in some sort of dimensional trap.   I  do kinda wish the whole series was animated this like.

Also, It is now that canon Gamora is a Disney Princess.

“”Black Vortex, Part One” – When the Guardians become separated in the Black Vortex, Gamora wakes up in a children’s fairy-tale, while Drax is trapped in a comic book.” 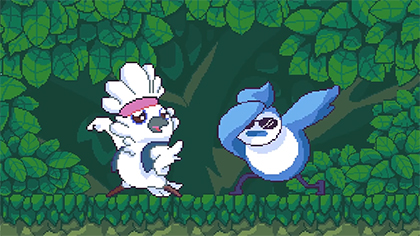 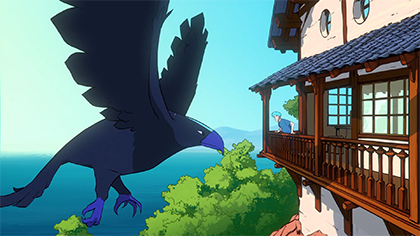 Commercial: Valley of the Air 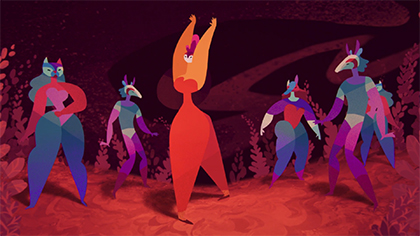