A bit of trivia about the agreement with Disney and Spielberg, they had a deal where they both had to agree when something was done with Mr. Rabbit. The short Trail Mixup was supposed to be in front of the film Ambin film Arachnophobia but Eisner at the last minute moved a Roger Rabbit short to promote their Dick Tracy film and managing to piss Spielberg off enough that they never used Roger Rabbit again.

What didn’t Eisner break in those days?

This short was Directed by Rob Minkoff before he went to in Direct Lion King. 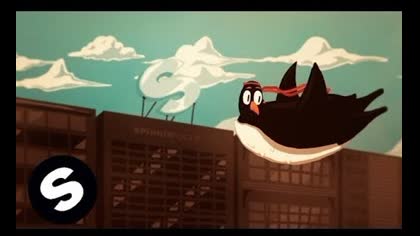 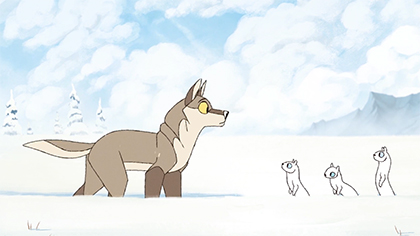 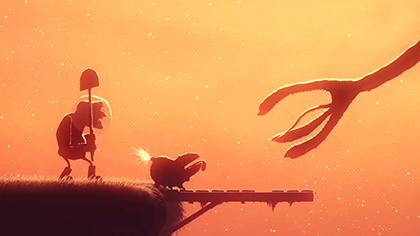