Note: There are subtitles if you turn CC on, There doesn’t appear to be a way to force it.

The Hungarian Institute of Film Science has recently posted a bunch of older animated shorts newly remasterd and I thought I would share one while they are still available.

I present to you the very silly Variations on a Dragon.

“Seven variations on the traditional story of fairy tales when the dragon kidnaps the royal – but this time, things are not formed according to the paper form.”

UPDATE: They took the film down so I updated this with another location. If they ever turn the video back on here is the original location:

Ladies and gentlemen, who wouldn’t remember that once upon a time there was a beautiful princess.
And one day the evil dragon kidnapped the princess. Of course we all remember…
And the noble-hearted knight… came, saw, and won.
He took the beautiful princess home, their wedding banquet was a festive event famed across the empire, and they lived happily hereafter. That is how the fable ends.
But is that the only way the fable could be told?
What if this is not the way it ended?
Let us try a couple of new versions.

VARIATIONS ON A DRAGON

The horse is soaking. 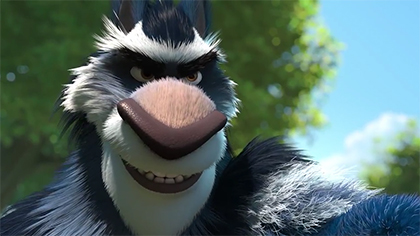 Trailer: Wolves and Sheep (Pig on the move) 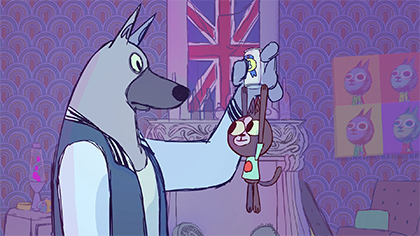 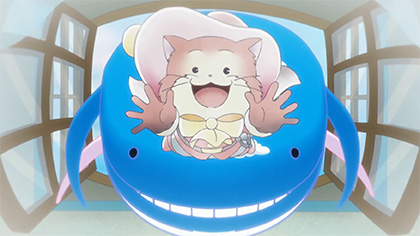