“In one of the longest-running science fiction series in network TV history, FBI special agents investigate unexplained, mind-bending cases known as “Fox-Files.” Though the government is convinced that the outlandish reports are false, conspiracy theorist Nick Wilde and realist Judy Hopps, for most of the series, stop at nothing to prove that “the truth is out there.” Series creator Byron Howard also serves as executive producer of the thrilling pop-culture phenomenon.”

Ok, this one was by request and egads it turned out to be a very hard thing to do.

I need to lie down now. (No more editing video for the rest of the year.) 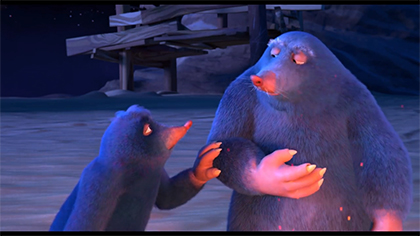 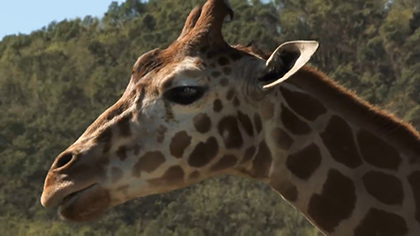 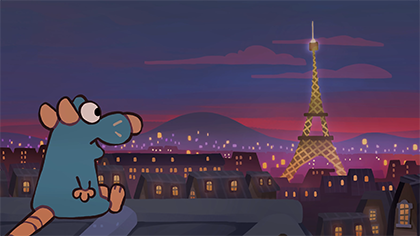