Here is a making of for the costume over at Tested:

“It’s been one year since the great migration and there is a nationwide hunt for the blue alien population “Tierra Amarillas,” which is also the name of the rumored enchanted land they call home. The government has deemed Tierra Amarillas dangerous because of their mystical powers, but deep in South Central Los Angeles, a group of outcast teens are secretly protecting one of them, Yoshua. Now that the group is growing up and moving apart, they are forced to make decisions on how they will protect their big blue alien friend. Will they stay in South Central or flee?” 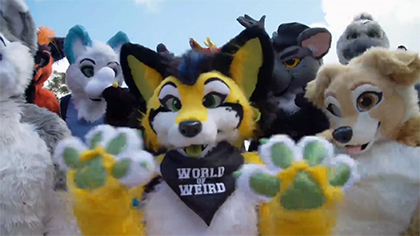 Billie JD Porter Becomes A Furry For A Day 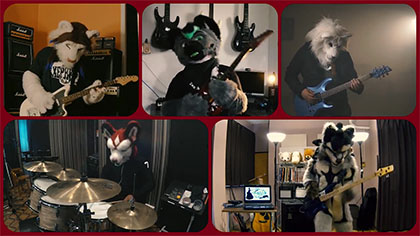 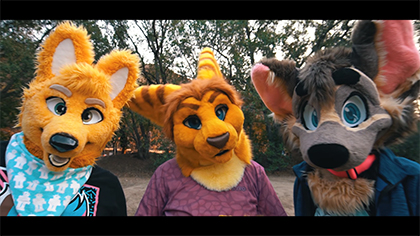