So is this Night in the Woods meets the Lathe of Heaven pushed though When the Wind Blows?

After watching this trailer and seeing the company is called Gkids I just have to say: 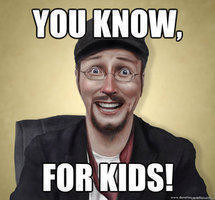 “There is light and beauty, even in the darkest of worlds. Stranded on an island in a post-apocalyptic world, teenager Dinky and her friends hatch a dangerous plan to escape in the hope of finding a better life. Meanwhile, her old friend Birdboy has shut himself off from the world, pursued by the police and haunted by demon tormentors. But unbeknownst to anyone, he contains a secret inside him that could change the world forever.”

“Based on a graphic novel and short film by co-director Alberto Vázquez and winner of the Goya Award for Best Animated Feature (where Vázquez won Best Animated Short Film in the same year), BIRDBOY: THE FORGOTTEN CHILDREN is a darkly comic, beautiful and haunting tale of coming of age in a world gone to ruin.” 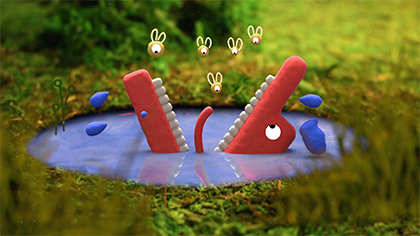 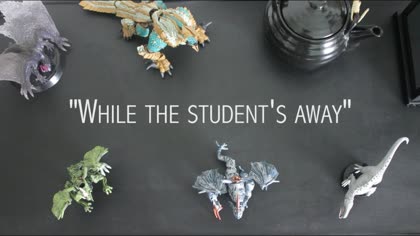 While the Student’s Away 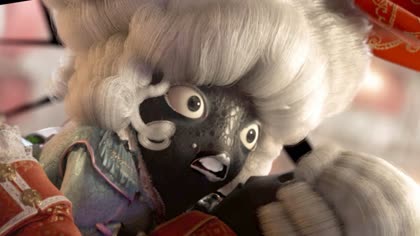