We have a new Danish cartoon network series!

The Heroic Quest of the Valiant Prince Ivandoe follows young forest prince Ivandoe, whose father (The Mighty Stag) has sent him on a mission to reclaim a magical Golden Feather from the Eagle King.

No idea if this will get translated to English but interesting as it is. 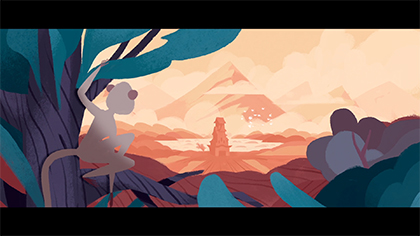 A Monkey who likes Jam on Toast 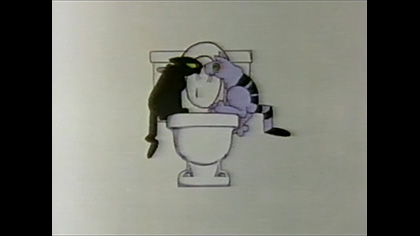 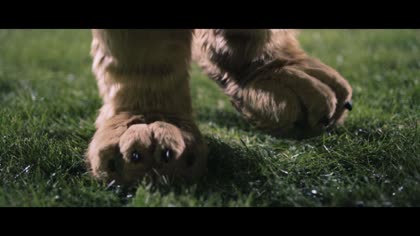