Judy Hopps is a twenty-something single rabbit who settles in Zootopia after breaking up with a boyfriend. She lands a job as an police oficer. Her boss, Chif Bogo, hates her spunk but often looks to her to solve crimes (or even personal problems). Judy’s other coworkers include news Nick Wilde, gossipy Benjamin Clawhouser. Judy’s home is in the modest “Grand Pangolin Arms”.

I believe this tape was a rerun recorded from an old UHF station from around 1987ish. 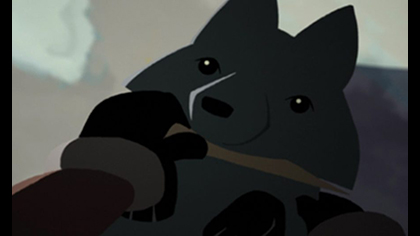 The Girl and the Fox 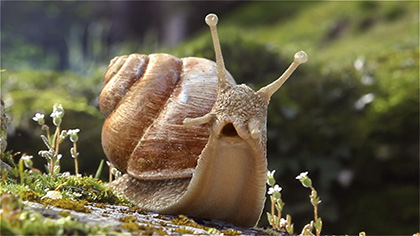 Testimony Of A Snail 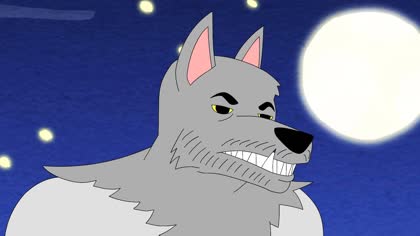