I found an VHS tape of that old 80s detective show Hopps & Wilde that I remember being rather awesome back in the day.

This was probably the opening from season 3, I would upload the whole episode but it gets an immediate take down from youtube.

“Hopps & Wilde is an American detective television series that originally ran from 1981 to 1989. The series was broadcast on CBS and starred Judy Hopps and Nick Wilde as multi species couple who run a Zootopia private detective agency.” 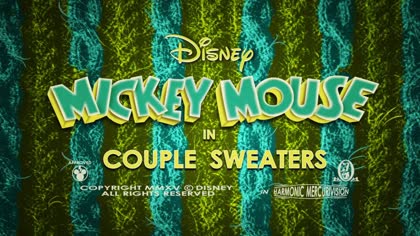 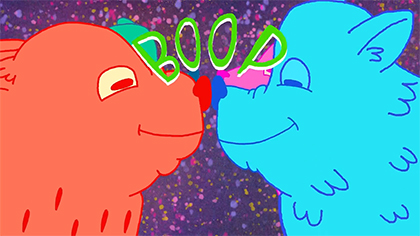 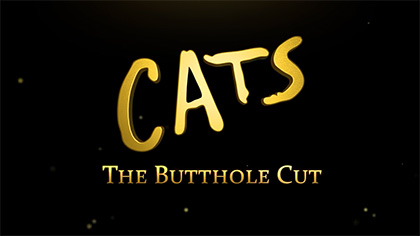