New mocumentry film Netflix from Christopher Guest all about the world of sports Mascots and I’m not sure what to think.

And OMG is that Roy from the IT Crowd? Yes, yes it is. 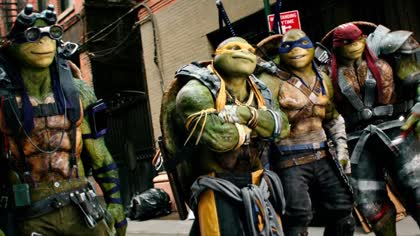 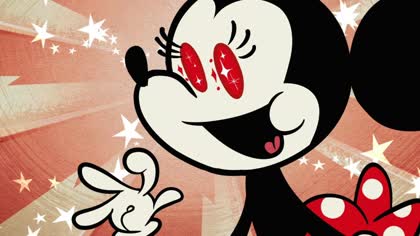 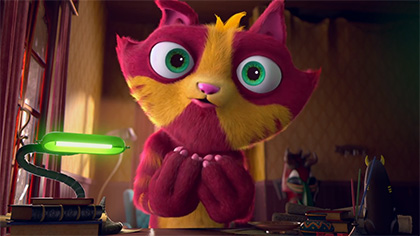