It songs Magikarp of appeal is jammed . We sing together with everyone!

“Helpless and pathetic
Famous for being incredibly weak

Was it extremely powerful in ancient times? There are legends that say so, but
Today it’s extremely weak. So weak that it makes you cry!

Splashing about, always splashing
It can splash and splash up and through entire mountains

Why does it splash? Splashing for no reason, splashing even in battle with no purpose
Splashing in rhythm, on and on, and sometimes getting caught by a Pidgeotto!

The sea, river, or even a dirty puddle –It will be found swimming in any body of water
It paddles along regardless of if the river is calm or flowing

Even when it is shiny, with a golden color
It is still exactly the same on the inside

When it evolves into Gyarados, it becomes super strong. But waiting until then is really tough!
That old guy sold it for 500P! And with no refunds!

The Magikarp we love, the one we love most in the world
The Magikarp I love, I dedicate this love song to you!” 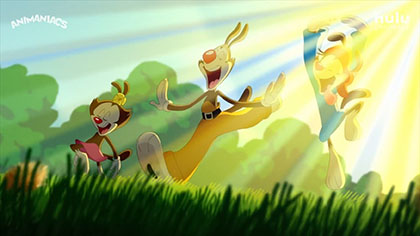 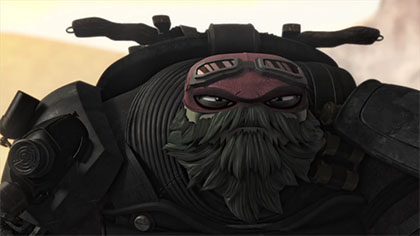 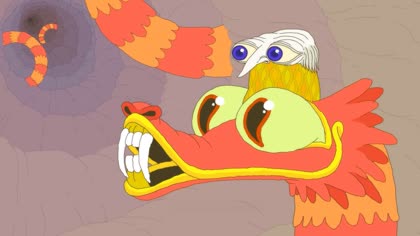