So Apple+ has a new show revolving around Snoopy….

Check out the first official trailer for The Snoopy Show, a new animated comedy series from Apple TV+ starring the beloved beagle and his best friend Woodstock. According to Apple, “Snoopy may seem like just a happy-dancin’, bone-lovin’, doghouse-sittin’ pup, but he’s much more than that. He’s Joe Cool: hippest kid in school. He’s surfer king and famed arm-wrestler Masked Marvel. He’s World War I Flying Ace who battles the Red Baron. Each episode of The Snoopy Show will consist of three, seven-minute cartoons based on the iconic comic series. Featuring the unique animation style that has entertained millions around the globe for seven decades, the nostalgic new series also showcases everyone’s most cherished characters from Peanuts including Charlie Brown, Lucy, Linus, Franklin, Schroeder, Peppermint Patty and more.” The Snoopy Show will be released on Apple TV Plus on February 5, 2021. 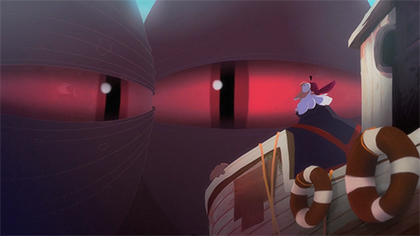 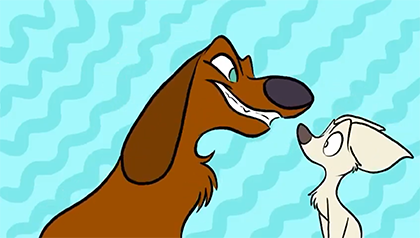 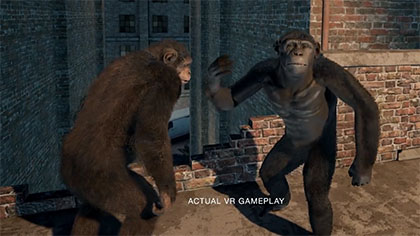 Trailer: Planet of the Apes VR