New animated music video from stop motion animator Eric Power.  This one for the bug furs out there.

A cut paper animator creates havoc in the little paper world he plays in.
Episode 1 of the Animated Misadventures of Stresselbee & Friends

The Animated Misadventures of Stresselbee & Friends: Season One
Episode One: “Small Town” featuring Homeboy Sandman and MC Paul Barman
Produced by The Aardvarcheologist 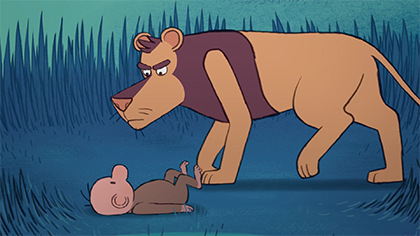 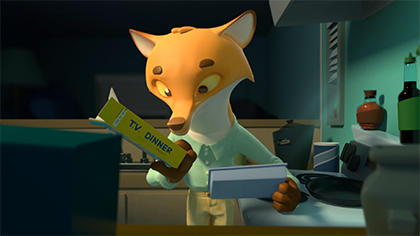 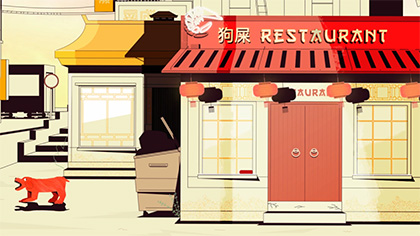