The World Volta Association is the world’s preeminent robot combat league, where teams from around the globe compete for the championship. Your ragtag crew of misfits is destined for greatness as they outwit, out-customize, and out-strategize all opponents. As the team joins the upper echelon of robot technology and competition, they learns there’s more to the life of robot pilots than competing against each other. 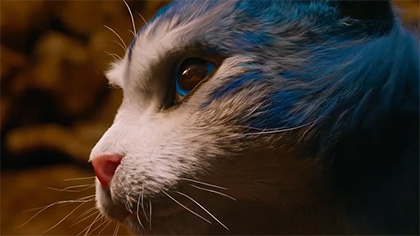 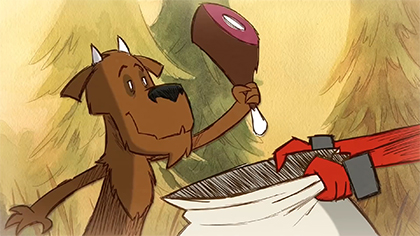 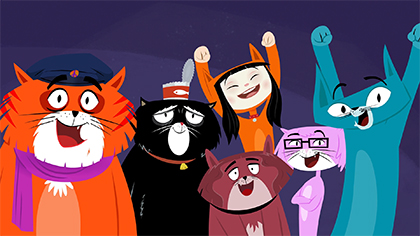 Trailer: Kitty is not a Cat