Here is the final trailer for a new feature film documentary about the the furry fandom that covers the early history and where we are today.   This is a film for and by fans but also to help be a resource for people just trying to understand us.  The filmmakers (Ash Coyote, Ash (Editor Eagle) have a great attitude and really I’m excited to see the finished feature.  Looks like this will be hitting YouTube and Amazon Prime on July 3rd!

Full disclosure:  We gave a ton of help and interviews for this film and access to tons of old media and digitized footage.  Looking forward to seeing the finished film but many of the early cuts of sections we have seen and like quite a bit.

Alright here it is! The official trailer for our upcoming release of The Fandom. This feature length documentary takes a in-depth look at the history of the furry community from its origins in the early Science Fiction and Anime fandoms all the way up to present day. 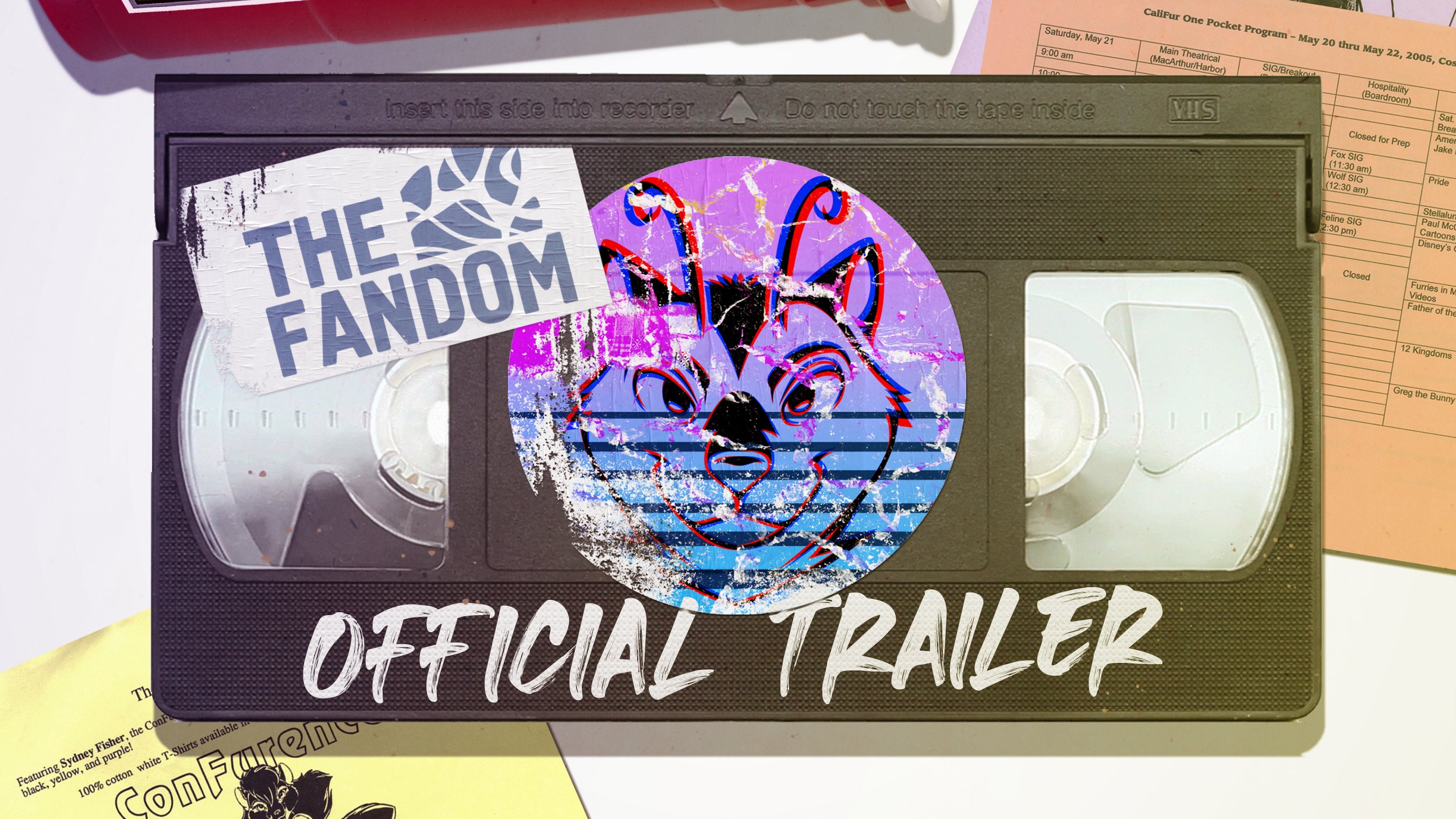 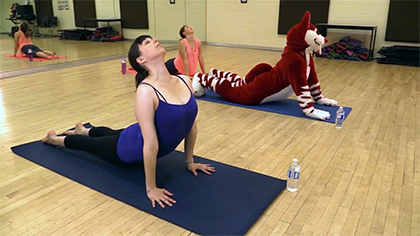 How do furries do yoga? 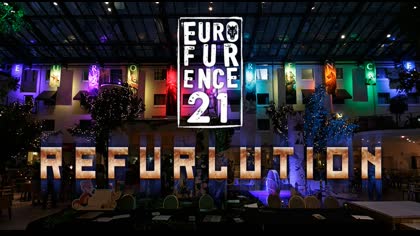 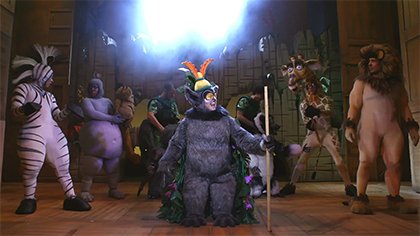