Found this recording of Claw & Order recorded from Tundratown cable. C&O was a Zootopia police procedural and legal drama television series, created by Byron Howard and part of the Law & Order franchise. It originally aired on NBC and, in syndication, on various cable networks. Claw & Order premiered on September 13, 1990, and completed its 20th and final season on May 24, 2010. At the time of its cancellation, Claw & Order was the longest-running crime drama on Zootopia prime-time television.

Note: This is my remastering an older video because I’m a complete dork and the frame rate mistakes in the original that drove me batty (always make sure you are cutting in the same frame rate as the source material dammit!). If I was going to fix it I was going to add a bunch more stuff to it. The original was moved to unlisted but still up here: https://youtu.be/BpQ6YLFi21c This was also an excuse to blow a bunch of time re-creating the Prevue channel but that was on my list of things I gotta try. Gotta thank whoever it was that posted the software on archive.org as it made finding and converting the font way easier. The software itself was a bit too wonky to actually use to generate the channel so all of that was animated by hand but elements were grabbed from the original Prevue guide software. 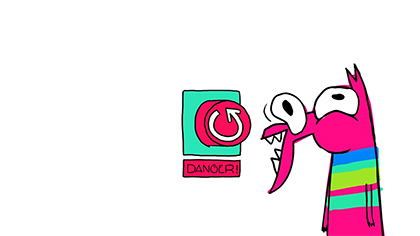 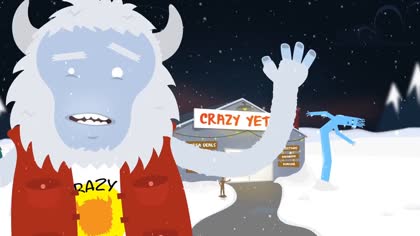 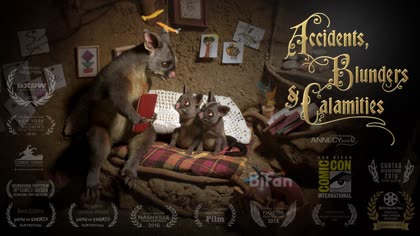