The free to play PS4 game Paladins apparently now has a Tiger weapons master and he’s quite hot. 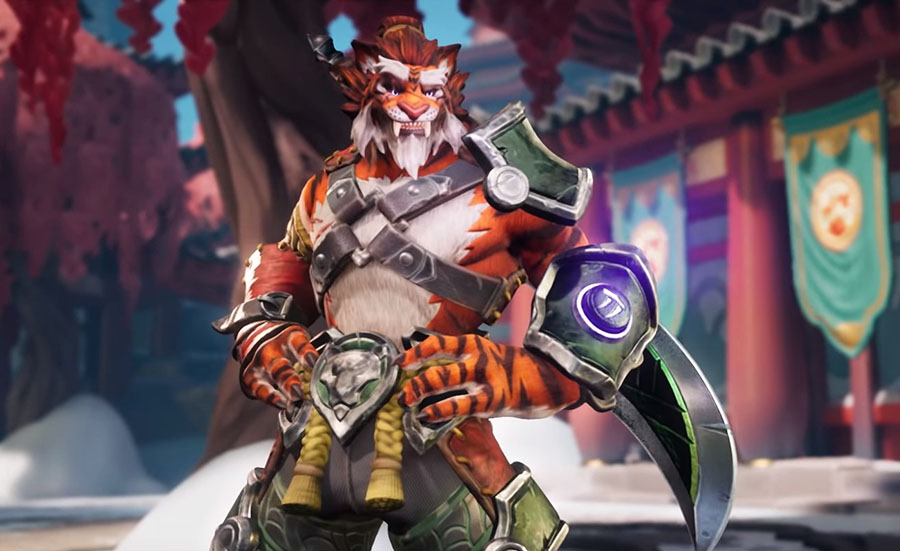 “Prepare for Tiberius, The Weapon’s Master! A ferocious Tigron who wields both Chakrams and a massive heavy blade to showcase his superiority in battle, Tiberius’ wit and sarcasm ring through the battlefield as he effortlessly slays his foes with style. Tiberius releases in early January, 2020, kicking off Season 3 of Paladins.” 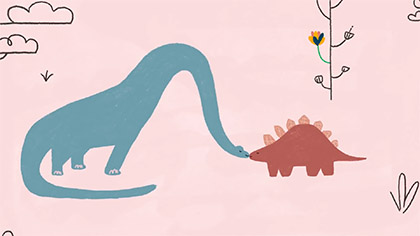 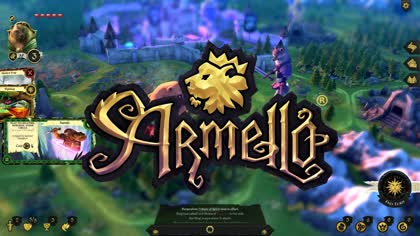 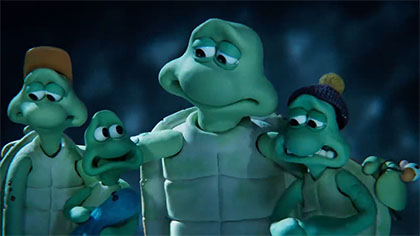 Turtle Journey: The Crisis in Our Oceans