Love the art style and the message isn’t bad either.

The marketing firm Golazo does appear to have a mission of getting people to move about more and that’s not a bad idea and I say use more furs in their ads.  (Though I’ll stick to moving with stuff like Beat Saber instead of outright sports)

“Golazo is a sports marketing agency specializing in organizing events and promoting a healthy lifestyle through sports. The client’s aims to encourage people to do sports for 30 minutes a day, under the campaign’s slogan: let’s move. Initially, we were given the task to develop an image of a brand hero who would do simple exercises like walking, running, or cycling. The idea, however, evolved and we offered the client a whole universe of forest characters, each of whom is involved in practicing sports in their own way. It’s hard not to like it!” 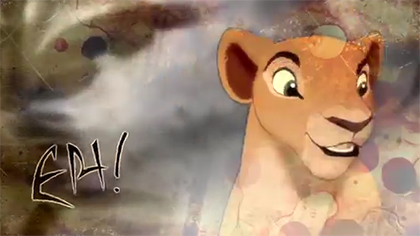 HoW To SaVe ThE WoRld In 4 MiNuTeS 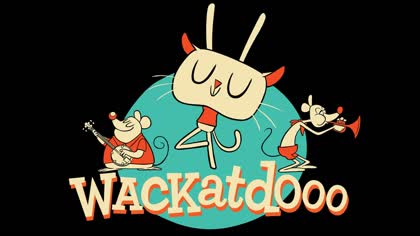 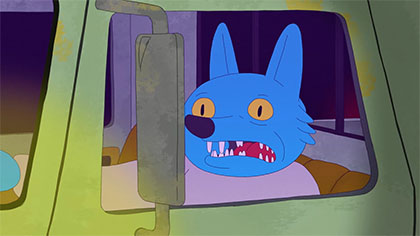