The upcoming Cartoon Network series Mao Mao: Heroes of Pure Heart was created by (OK K.O.!) and Black Dynamite writer/storyboard artist Parker Simmons.  This is a co-production between Titmouse Inc and Cartoon Network Studios and is going to debut on the channel on July 1, 2019.

The show is based on the teaser I Love You Mao Mao made by Simmons for the annual Titmouse Inc “5-Second Day” back in 2014 that was also appeared on Newgrounds.

“Join along with Mao Mao, Badgerclops, and Adorabat as they team together to bring justice and peace to the people of Pure Heart Valley!” 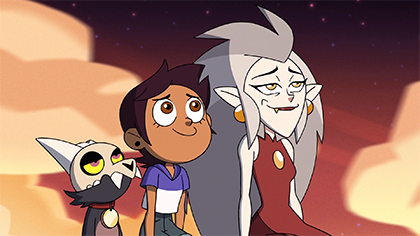 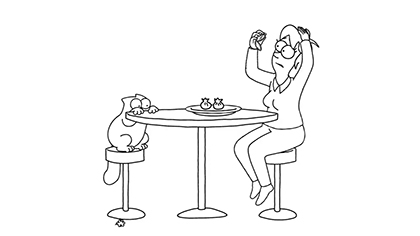 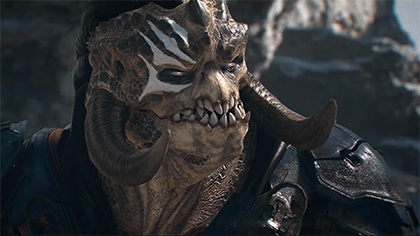