We probably wont be seeing an Englishcopy of this film for some time but it does look real interesting.

Update: I stand corrected, according to Prima Linea:  “But yes you probably will be able to watch it in English copy this year !!! At Cannes on next Tuesday it’s english sub-titled…”

“To find his long lost son and food to survive the winter, the great bear king leads his clan down from the mountains and into the world of men. After escaping terrible monsters and defeating an evil duke, the bears and men live together in peace – for a time.” 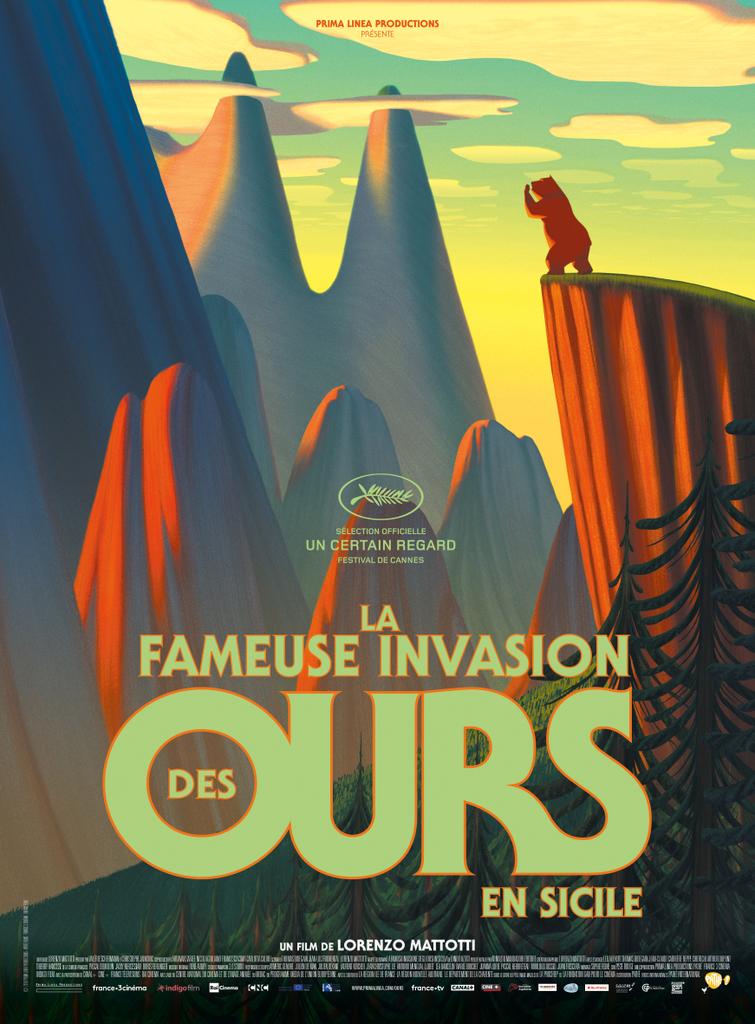 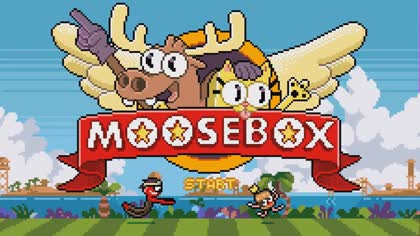 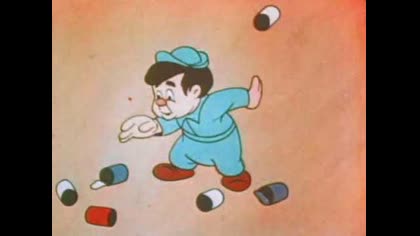 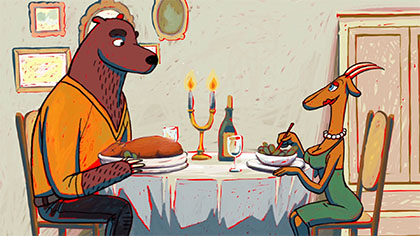