Did you know there currently more than one Dinosaur based heavy metal bands? Due to lawyers and record labels there is now also Sauruxet:

“In the beginning of 2011 Mirka Rantanen, the drummer and one of the founding members, drifted into a dispute between their record label Sony Music Entertainment about the copyrights and trademarks of the characters. As a result, Rantanen formed a competing band called “Sauruxet”, with the people who played in the Hevisaurus live set-up. The court ordered “Sauruxet” to pay the record label €100,000 and legal fees. Legal documents stated that the rights for the characters always belonged to Sony Music Entertainment.”

“Heavysaurus teamed up with the wonderful Doro Pesch and rock out with a new video for “The Last Mammoth”.” 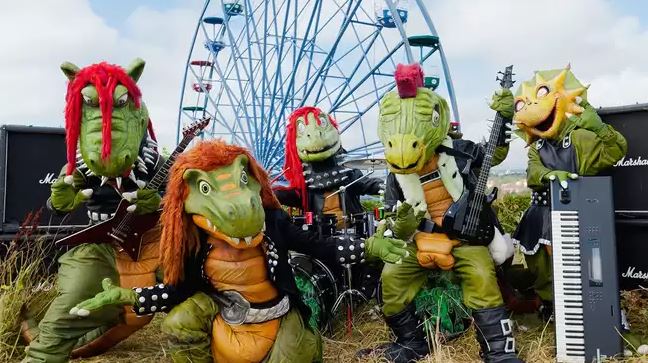 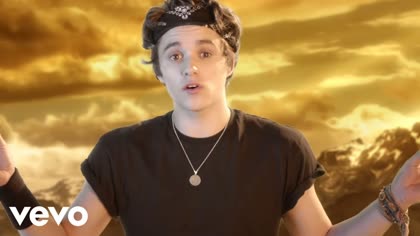 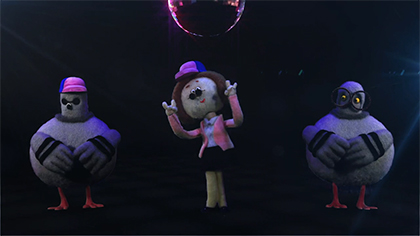 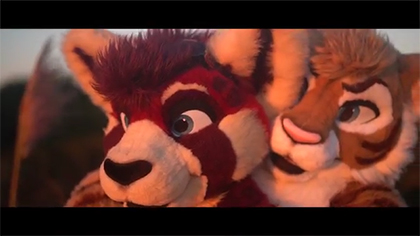 Anthem of Our Dying Day