Don’t Starve Together is a multiplayer game on a bunch of platforms and has a serious Edward Gorey art feel.

This short is based off of a Wortox which is a impish creature that craves eating souls that recently was added to the game. Who else would a Wortox hang out with but a Krampus?

“Subscribe for more Don’t Starve animations! A playful imp with a colourful past, Wortox was once a gentle (if rascally) forest creature without a care in the world — until the day he inherited a terrible curse, and lost a close friend. Unlike the other Survivors, he does not appear to be trapped in the Constant. Perhaps he views this as some sort of game?” 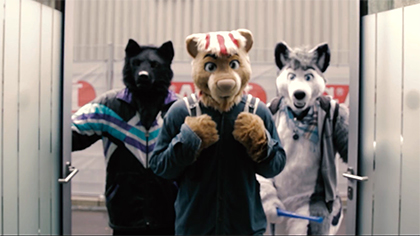 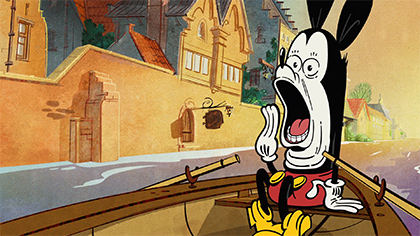 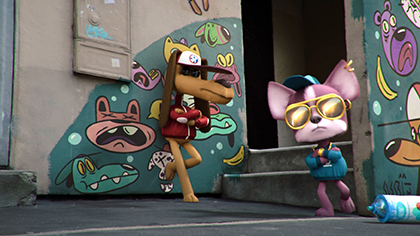