I would totally pay more attention to these politics if it looked more like this.

“This full brand campaign portrays politicians as animals in the Westminster zoo, whose constant braying and territorial divisions create much noise but mean the Brexit negotiations are virtually incomprehensible to much of the public. The 40 second advertisement captures the mood of the nation, and sees squawking parrots, hysterical hyenas, slippery snakes, and ever-changing chameleons adorn the green benches of the House of Commons. Only the lion and the unicorn – from the royal crest in The Times’s masthead – bring order to proceedings. Designed and conceptualized by News UK’s in-house agency Pulse Creative London, the campaign is led by a stunning piece of film set within the House of Commons, and these political animals will also cover TV, buses, taxis and digital media.” 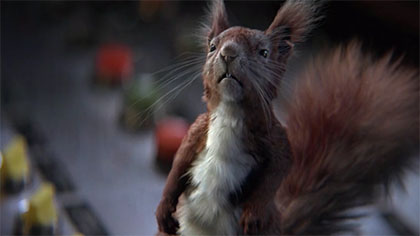 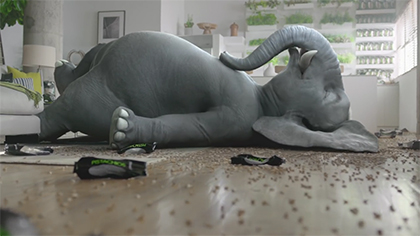 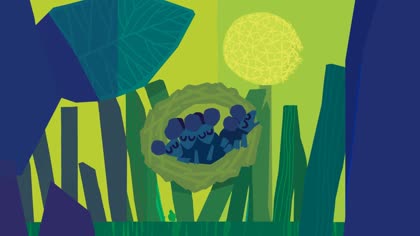