Almost 41 years ago this episode on DNA research aired on the ZBC (Zootopia Broadcast Company) while most of the subjects of this show were very batshit insane (As a cub they totally got me to believe in an under water civilization of Atlantis) and the ghost episodes scared the crap out of me. The episode about the Crystal Skull always disturbed me a bit too.

Still, the theme was so iconic to me I just had to post this when I found this tape. I really wish I got episodes of Police Woman, Seriously a female bunny cop in the 70s? They were really ahead of their time despite all the misogyny in that show. Hell, I think they even called her cute.

Ok, for the young:  Yes, this reference is one of those things that only people close to 50 would get but I just had to do this for the joy of it.   The original show only holds up these days as just an example of really quaint over the top supernatural bullshit.  They did the whole “We are just presenting facts and let you decide” and then proceed to talk to the most outlandish people telling you how divining rods totally work.  The music is a vaporwave goldmine of just amazing late 70s TV cheesy synth that I just love to death.  Discovery channel showed this in the 2000’s but replaced the amazing opening which I think is a crime   I’m just that kind of a pedantic nerd.

Here is the episode I drew from that was a bit less batshit crazy than most episodes if you care to indulge in the source materal: 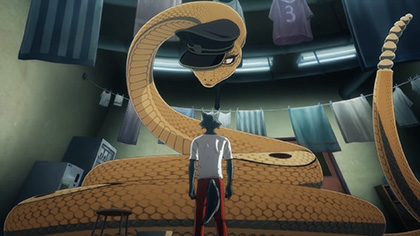 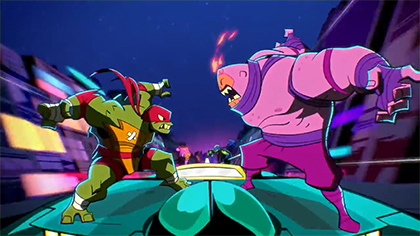 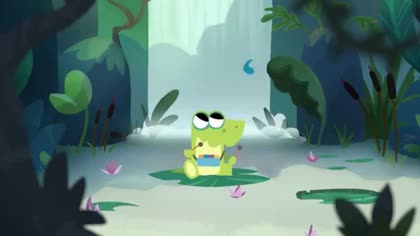