Lets end off 2018 with a wonderful short film by Tyler Purcell of a furry wedding shot on super 16mm film.

Man, All that nice film grain.

“As part of my documentary about artists in the Furry Fandom, two of our lead characters were getting married at convention in Seattle. Off we went to not only capture the convention, but also the wedding as part of my new documentary. #furrydoc Shot on my Aaton XTR Prod with Zeiss 12-120 zoom, 9.5mm Optar and 24mm Rokinon Xeen. Most of the film was shot with a Tiffen Steadicam A30, which worked well, but difficult to balance for the camera in a full build. Film processed and prepped for telecine at Fotokem. The transfer was done on a Spirit 2k datacine with a flat transfer. Converted the DPX files to Pro Res 4444 in DaVinci with a base pass. Then that file was used for the edit since the DPX files don’t playback in real time well. The final output is a 2048×1152 (16×9) Pro Res HQ file with a slight zoom on all the clips to fill the 1.75:1 aspect ratio output format so there are no black bars on the side. That exact file was then uploaded to Vimeo.” 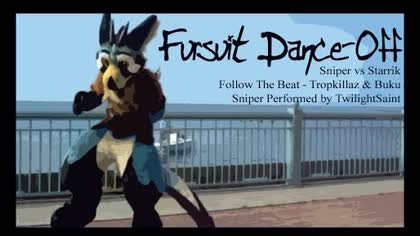 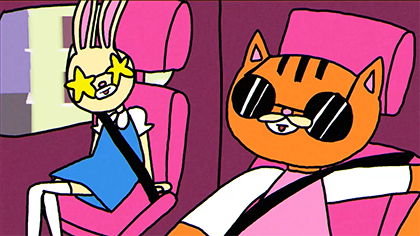 Cars with the Boom 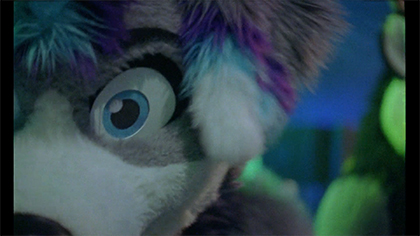