A pitch series from Studio Mir (Legend of Korra, Voltron) that we previous covered here a few years ago and it’s really nice to see this progress to something more than an just an ID video.

“KOJI is a Fantasy Adventure show targeted for boys and girls age 6-11+, but aiming to explore themes and topics that relate to people of all ages. Koji crash lands on a colorful earth-like planet, inhabited by incredible alien creatures and hybrid animals. It’s here that he meets Tako, a giant blue cat with water/ice powers, who will become his lifelong best friend. They journey together to defeat the evil spreading throughout the land, and it’s up to them and a few valiant others they meet along the way to put an end to the Robot King and his mechanical army. Studio Mir is now seeking distribution and financial partners to further bring the world of KOJI to life!” 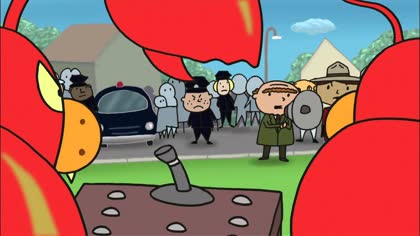 Invasion of the Space Lobsters 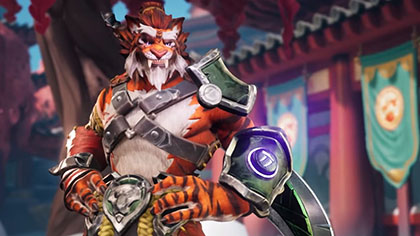 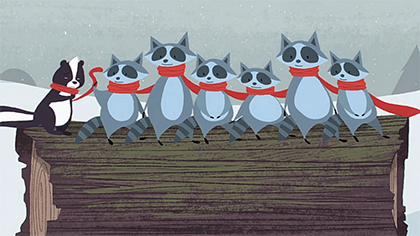