New furry film from China being released Czech Republic. No English trailer and I do pick up a hint of Secret Life of Pets here with a bit less budget and mostly cats.

“Nine lives, nine times the adventure! They are lazy and they all have a claw, but cats have a big heart, they have their legends and days when they experience incredible things. One such remarkable and adventure will be the new animated comedy The Story of the Cat.

Cat and his son have everything. They live on the high with a comfortable home, from the height of a skyscraper, and nothing is missing. It is said that cats have nine lives, and these males use only the first, satisfied and without problems. But you know the kids, they want to know the world, something to experience and the little boy would like to look very much in the famous paradise of cats. He sets up his own flying machine and sets off on an adventure about which to tell and film once. Put on your glasses and it’s gone!

Dad has to overcome himself, all his fear and unpleasant memories of the past, and embark on a rescue mission. Not only in the jungle of the city, the trails lead to a real wilderness full of traps and wildlife. Although he has a helper, the parrot parrot Ara, he is still waiting for a journey where nine cats will be useful. All are waiting for a bunch of experiences, fun and unexpected encounters that they would never dream of without the little cat.” 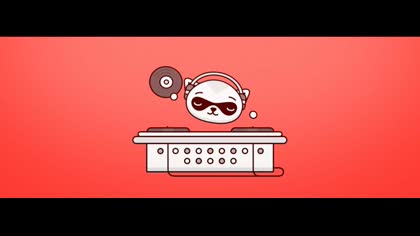 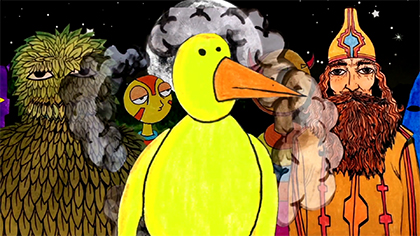 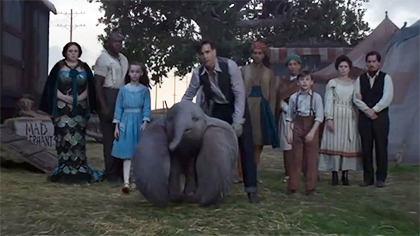