Did somebody take furry TV Tropes then stick it in a blender and hit puree?

Also, TIL: I can’t get youtube to force translated subtitles to turn on by default … not that the translations helped much.

“Maurice looks like a penguin, but inside, he’s all tiger! Raised by a tigress, this penguin is far from awkward and has become a kung fu pro.
With his friends, the Jungle Bunch, Maurice, following in his mother’s footsteps, intends to ensure that order and justice will reign from now on in the jungle.
But Igor, an evil koala, surrounded by his gang of not very smart baboon mercenaries, plans to destroy the jungle… The Jungle Bunch to the rescue!” 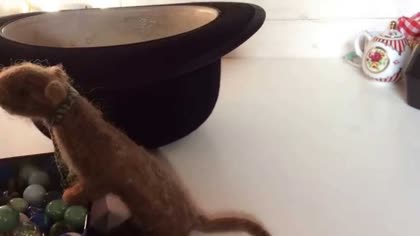 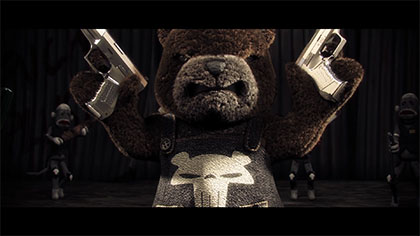 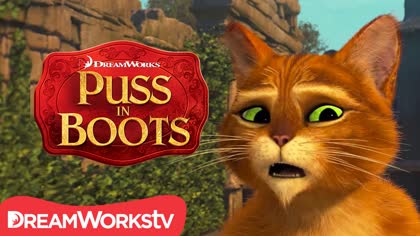