A new TMNT film set in a human-less mutant world that is very reminiscent of the supplement to the 80s Palladium RPG “Teenage Mutant Ninja Turtles & Other Strangeness” called “After the Bomb”.

While After the Bomb started out as a TMNT thing it was re-written when they lost the rights to TMNT.

Nice to see some borrowing back I suppose.

Even Peter Laird did the illustration for the first edition: 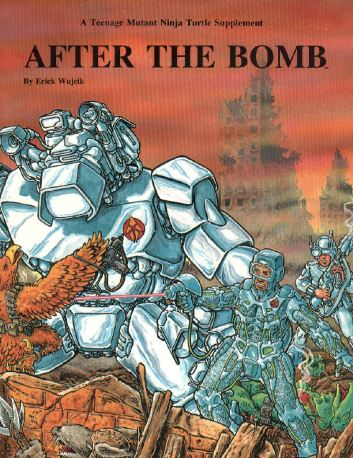 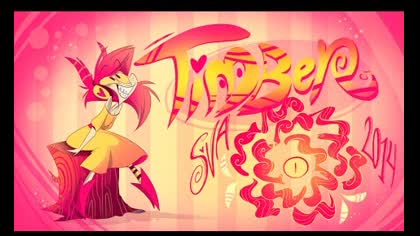 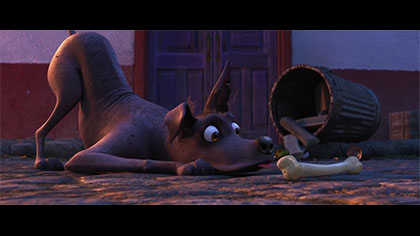 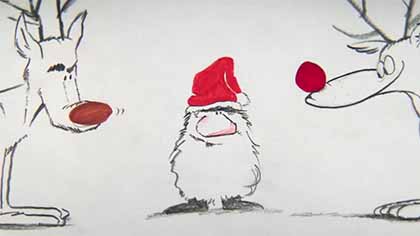