I found this on an old VHS tape labeled “Shazaam: Sinbad” which appeared to had been recorded over with this.

“The Nick Wilde Files is an American television drama series starring Nick Wilde that aired on the NBC network between September 13, 1974, and January 10, 1980, and has remained in syndication to the present day. Nick portrays Zootopia-based private investigator Nick Wilde with Flash Slothmore., in the supporting role of his father, a retired truck driver nicknamed ‘100 Yard Dash’.” 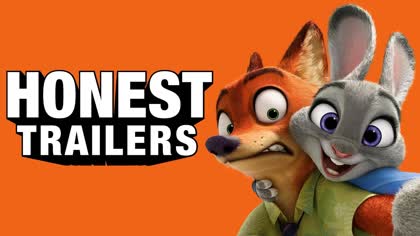 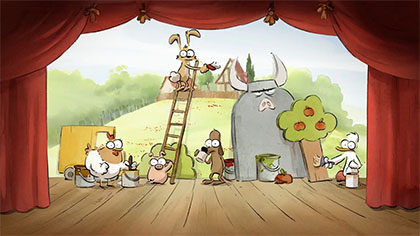 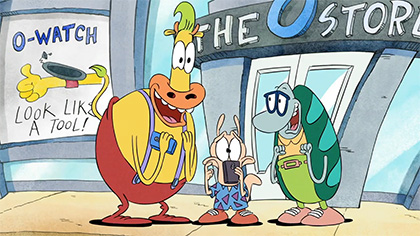