Warner Brothers Animation decided to mash up the original Gene Wilder Willy Wonka film with Tom and Jerry for … reasons?

So it’s now official and they have lost their ‘effen minds.

The trailer here is a wonder to behold and this is an abomination of so many levels.

I think this storyboard artist put it best:

I have been sitting in my office for 30 minutes like pic.twitter.com/2rQM3z01mw 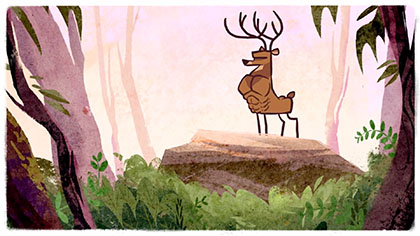 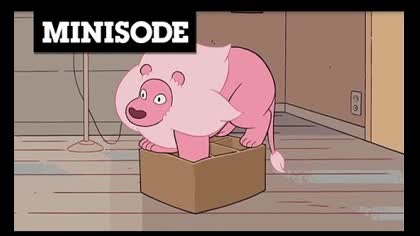 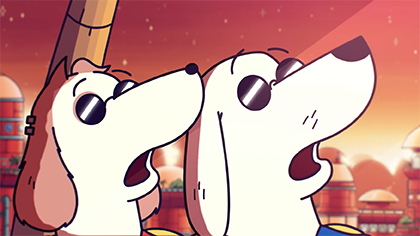