That new Documentary Fursonas has a trailer and is in theaters in SoCal right now.

Not sure if I can look.

“Approaching a community filled with so many rumors and misconceptions is no easy task. Fursonas director Dominic Rodriguez is not without his own biases, but instead of attempting to deny this fact, he faces it head on, unafraid to be shot down by his subjects. Fursonas is a whistleblower film that oscillates between the fantastic and the unusual, with moments of awe and wonder slapped against harsh reality. The audience can delight in infiltrating the fun and sometimes-dark secrets of an escapist group. Whether or not you’ve heard of furry fandom, this documentary transcends its bizarre premise to tell a universal story of identity and community. Like a small town in Middle America, you’ll find friends in the most unusual places and unexpected enemies around every corner. Unlike a small town in Middle America, you’ll find furries.” 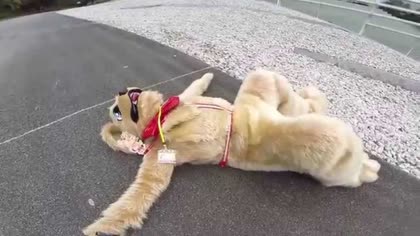 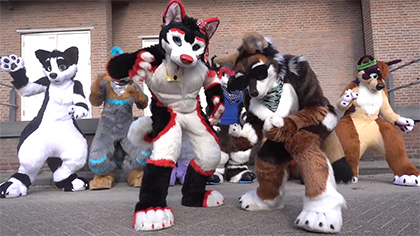 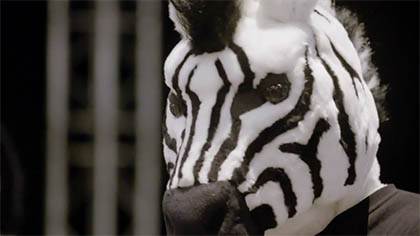