Here is a beautiful french animated film by Benoît Philippon and Alexandre Heboyan.

Still not quite available in the US except for non-english import.

“When a faun named Mune becomes the Guardian of the Moon, little did he had unprepared experience with the Moon and an accident that could put both the Moon and the Sun in danger, including a corrupt titan named Necross who wants the Sun for himself and placing the balance of night and day in great peril. Now with the help of a wax-child named Glim and the warrior, Sohone who also became the Sun Guardian, they go out on an exciting journey to get the Sun back and restore the Moon to their rightful place in the sky.”

Here it is in the original French: 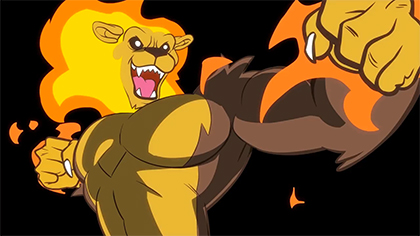 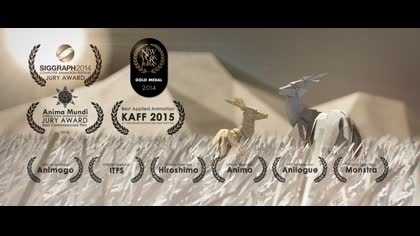 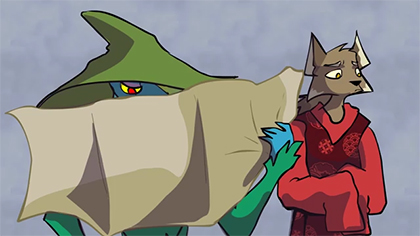