It’s A new film from the Russian studio that brought us a decent version of the Snow Queen! (Yay Luta!)

“In a magical faraway land, in a picturesque little village nestled among green meadows and rolling hills, lives a flock of carefree sheep. But their pastoral and stress-free life is harassed by a pack of wolves that have set their camp up in the nearby ravine.”

So far this is a horrible dub but nice characters, let’s hope for a good subtitled version.

If you prefer the Original Russian:

Another Teaser in Russian: 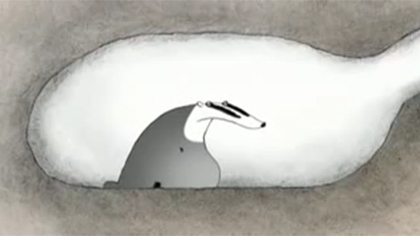 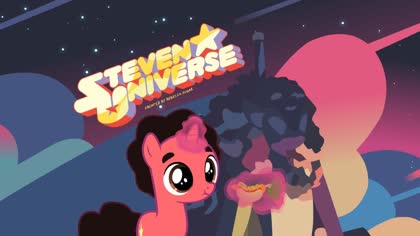