Apparently there a new documentary about the fandom is coming to 2016 and it Looks interesting.

This one is by a fur named Eric Risher (Ash).

The kickstarter for it was here:

“Each summer, thousands of people gather for a convention in downtown Pittsburgh wearing tails, hats with ears, and full-body animal costumes. They are furries: members of a growing subculture who share an appreciation for anthropomorphic animal characters. Most furries personify themselves through an original avatar and use this character to interact with their community.

Following a handful of individuals, this documentary takes an inside look at the furry world. The participants must struggle against public misconceptions as they explore and develop their identities. From artists to costumers, from newcomers to parents, this film offers a humanizing perspective of an often misunderstood community by following furries both within—and outside of—the furry community. Look beyond the fur to discover the importance of identity, creativity, and the true essence of the furry fandom: its people.” 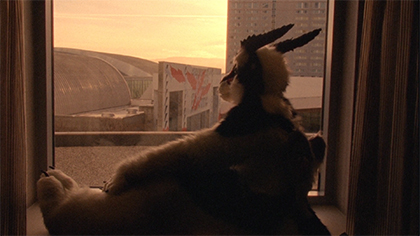 Beyond the Mask Teaser 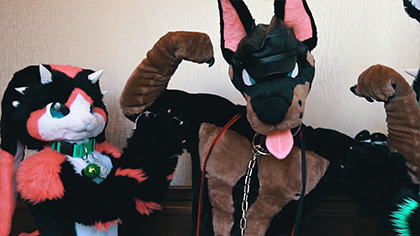 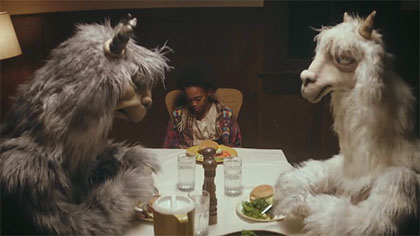