Here is something kinda awesome but the sock puppetry is extremely strong here.

Somebody finds some obscure extremely furry show from 1991 that people wished they had watched. Seriously how could we as a fandom ever have missed this one? Well the biggest reason is this is some kind of wonderful fake going around the internet. Whoever made this did a great job but the video noise is a bit off and any VHS geek from the 80s will probably find video noise hits a kinda uncanny tech valley. Hell, that noise that almost sounds like a record scratch at the end is just plain wrong.

If you follow this back you will find it started from a weird character sheet posted to a cartoon blog asking about it and people trying to figure out what show this is from. It moved to Reddit where helpful people in forums have found all various evidence of this show such as a awesome lunchbox sold on eBay late last year: 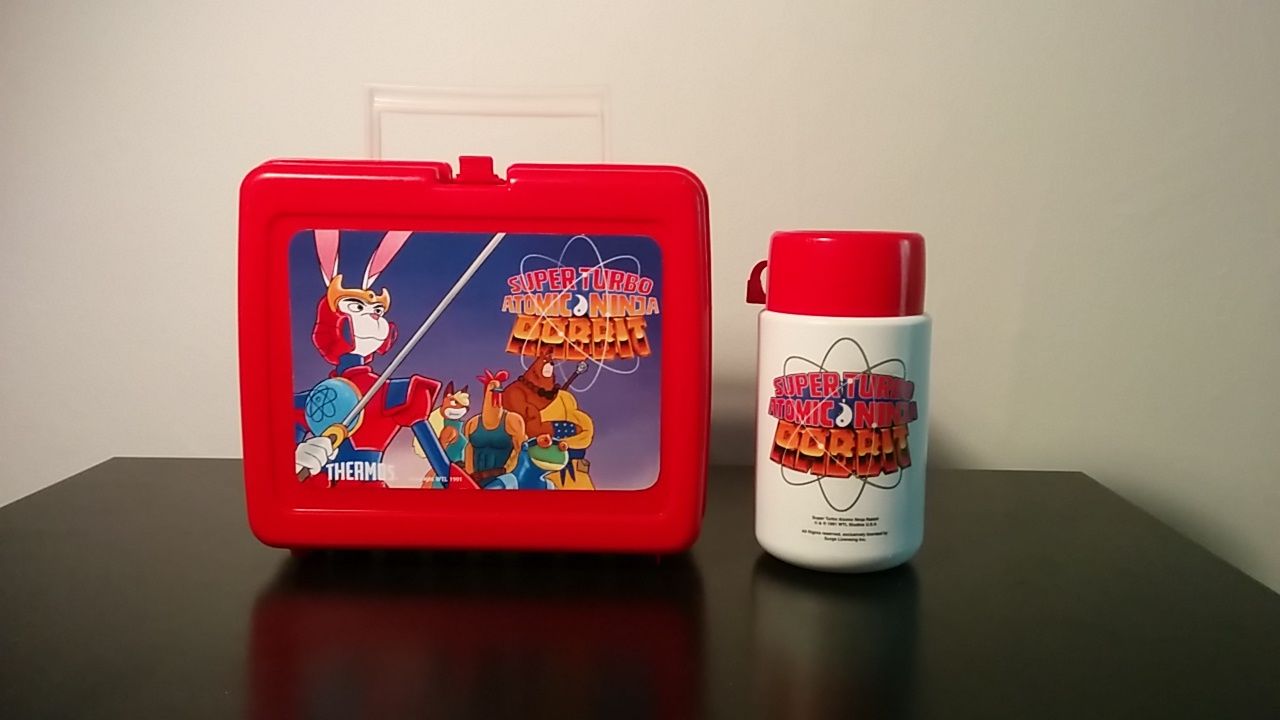 And a blog from 2008 where they show off Cells from a show they had never heard of before:

Note: There is a great debunking thread on 4chan right now: As always be careful in there….

Though the blog posting is back dated as blogger will let you just enter in a date but the RSS feed for the blog shows it being actually posted in November of 2014. 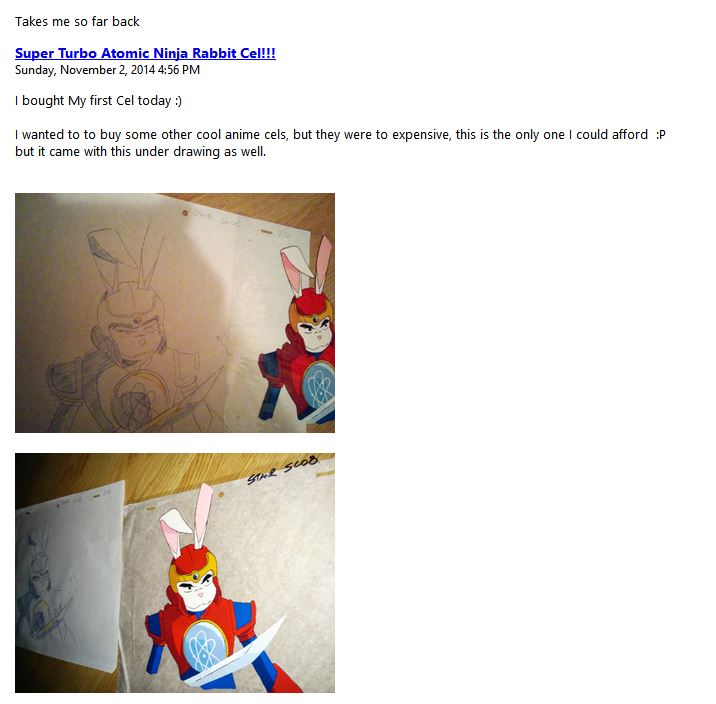 It seems everything including the you tube account postings only go back as far as last September so we are left with the following questions:

Other fun aspects of this is how they are trying hard to ape Pacific Animation Corporation’s (The Japanese company that animated Thundercats) even the leaked model sheet is using copy pasted text from a Thundercats model sheet: 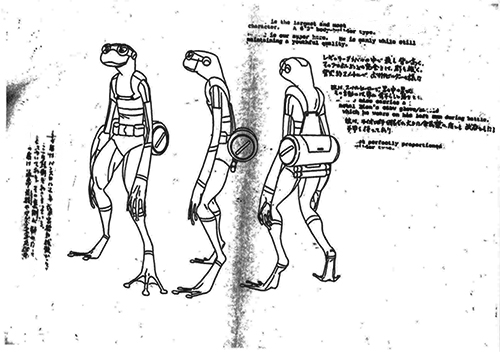 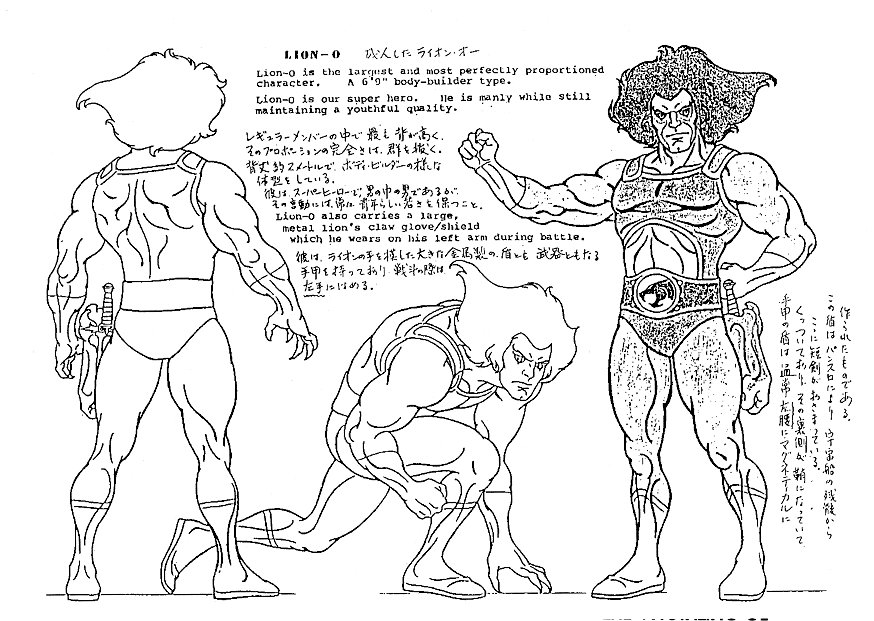 Not the reuse of the text “a 6’9″ body-builder type.” and “a perfectly preponderated bod-builder type” yet the frog character is anything but.

So Who made this?

…and for fuck sake produce full episodes as we a need to see a full season of this right away!

Note: There is a great debunking thread going on 4chan right now: As always… be careful in there. 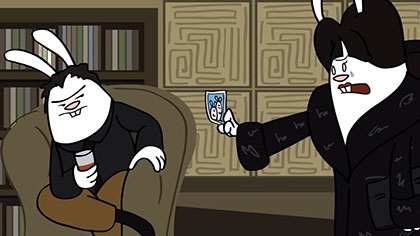 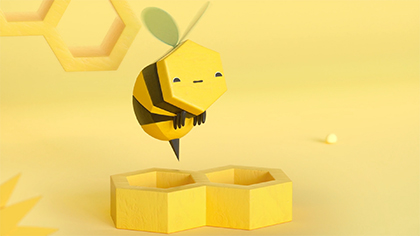 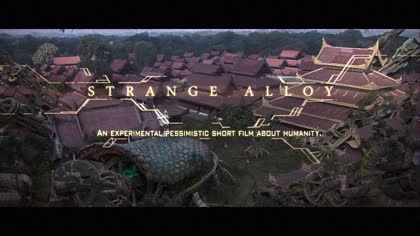