Technological Threat is a 5-minute animated film made by Brian Jennings and Bill Kroyer in 1988. It was an example of early computer animation, integrated with traditional animation, and is itself an allegory for the threat computer animation represented to traditional animators. The robots and backgrounds were drawn based on computer-generated 3D models, while the dogs were drawn by hand. 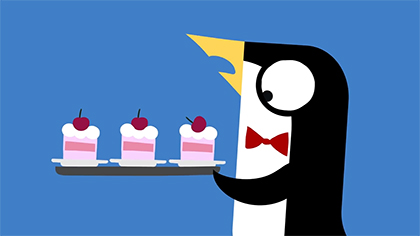 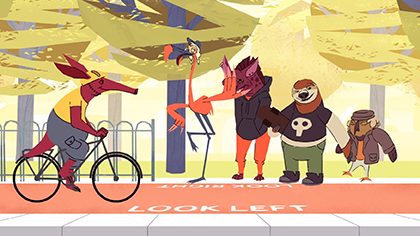 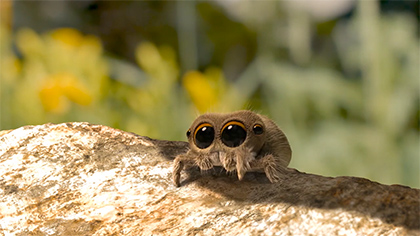