On a cliff-side off the coast of Ireland, a shepherd steers his sheep from the incoming storm where Death is there to greet him. A huge lightning bolt strikes the shepherd and the jig dance of the Dead conducts the soul of the shepherd toward a psychedelic afterlife. 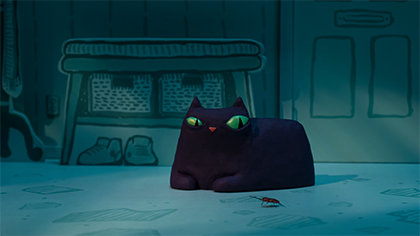 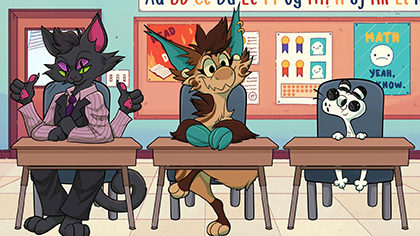 Conventions (I miss them) 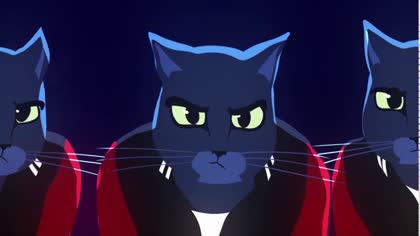